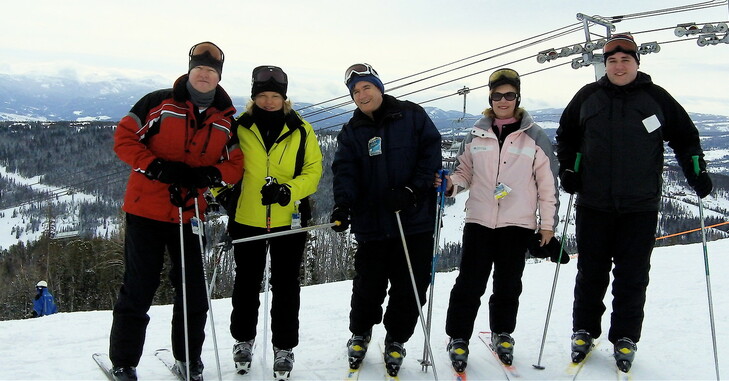 Dr. Lorraine Gudas is Chairman and Revlon Pharmaceutical Professor of Pharmacology and Toxicology of the Pharmacology Department of Weill Cornell Medical College in New York City.  Dr. Gudas is the first woman to chair a basic science department at Weill Cornell Medical College.  She is a member of the American Society for Pharmacology and Experimental Therapeutics, the major organization of scientists doing research in pharmacology.  She finished a term as an elected member of the Board of Directors of the American Association of Cancer Research, the largest organization of cancer researchers in the United States.  Dr. Gudas chaired the Board of Scientific Counselors of the National Institute of Diabetes and Digestive and Kidney Disorders, and she is on the external scientific advisory boards of two Cancer Centers: The Vermont Cancer Center, and The Lineberger Cancer Center of University of North Carolina Chapel Hill. She is also on the Board of Scientific Advisors of the Waxman Cancer Research Foundation.  Of note, in 1999, she received the 2nd Annual "Women in Cancer Research" award from the American Association of Cancer Research.  She is on the editorial boards of a number of journals, including Molecular Cancer Therapeutics, Molecular and Cellular Biology, Molecular Cancer Research, and the Journal of Biological Chemistry.  She has had a long-standing research interest in vitamin A and its derivatives and metabolites, a group of compounds called retinoids.  She and her laboratory have studied the pharmacology and molecular actions of retinoids, including Accutane, with respect to cancer treatment and cancer prevention for approximately twenty five years.   Dr. Gudas also carries out research on the therapeutic uses of stem cells, epigenetic changes that occur during cell differentiation, and mouse models of head and neck, prostate and kidney cancer.